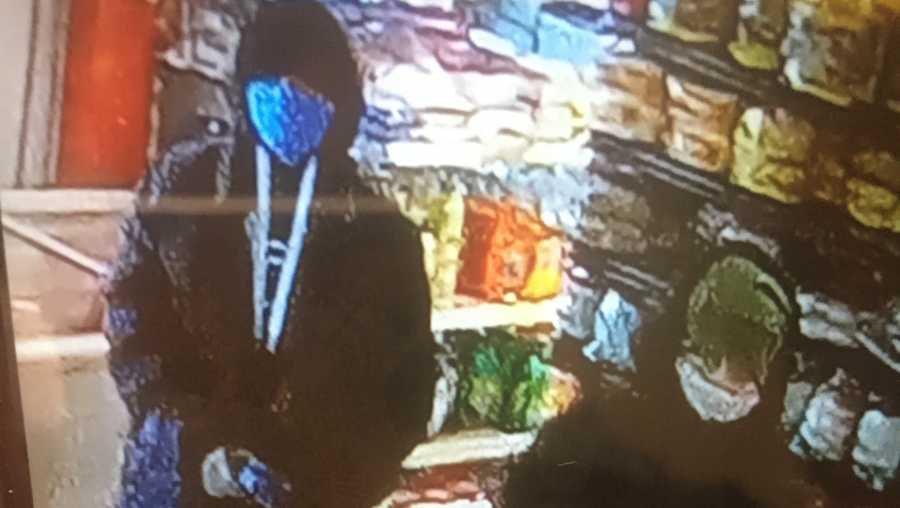 Olathe police are asking for the public’s help to identify two suspects in an armed robbery Saturday morning.

Police say it happened just after 8:30 a.m. in the 800 block of South Harrison Street.

The victim told officers two suspects walked into a store. One went behind the counter, showed a handgun and demanded cash.

The suspects left the scene in a silver pickup truck.